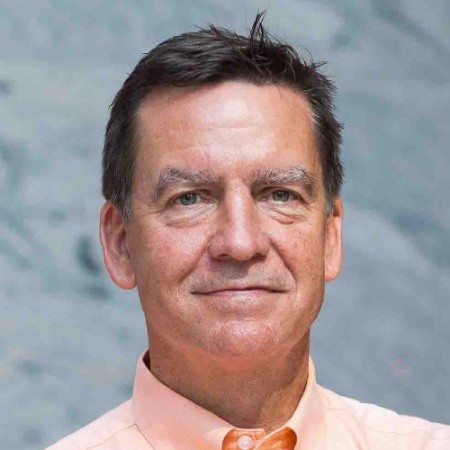 The head of UW-Madison’s School of Computer, Data and Information Sciences says technology education can play a key role in addressing the state’s workforce issues.

“If you think about Boston, where I was for many, many years, or San Francisco, the Bay Area, or Austin, Texas, the universities have partnered with the states in a way to create these ecosystems of amazing development around technology,” he said. “It all starts with a place that people gather, and come back to and spread out from.”

UW-Madison announced plans in September for the $225 million building, which Erickson sees as a major element of creating a regional “tech hub” centered around Madison.

“We want this to be a physical hub where people can come from across the state and gather, and get involved in what’s happening, either as a student or an industry coming on board,” he said.

Erickson said he spoke with Gov. Tony Evers in December about increasing computer science K-12 education in the state, noting that’s fundamental to improving the labor force outlook. He says the entire UW System has a role to play in encouraging earlier education in growing technology fields.

He outlined an after-school program for fourth and fifth graders called Catapult, which stands for Computational Thinking, Programming, Logic and Technology. Undergraduate students at the university help out with initiative, which teaches computing concepts with a focus on creative applications.

“It’s easily something that can be scaled across the state, so we actually have some of our industry partners looking and saying, ‘How can we help you scale this?’” he said. “We can easily do that in partnership with other UW schools and other campuses like Marquette.”

Erickson also highlighted new professional master’s programs in data science and data engineering “in the hopper,” to be launched this fall if approved by the UW Board of Regents. He said they will be designed for students “from any background,” pointing to the growing role these disciplines play in marketing, manufacturing, supply chain logistics and more.

“We’re going to be looking to add more of those over time,” he said. “So we’re trying to reach out to folks at both ends of the spectrum. We call this concept CDIS without borders. The borders of the campus, we extend beyond those borders — we’re really trying to bring everybody in.”

Listen to a recent podcast with Erickson here: https://www.wisbusiness.com/2022/wisbusiness-the-podcast-with-tom-erickson-of-uw-madisons-school-of-computer-data-and-information-sciences/