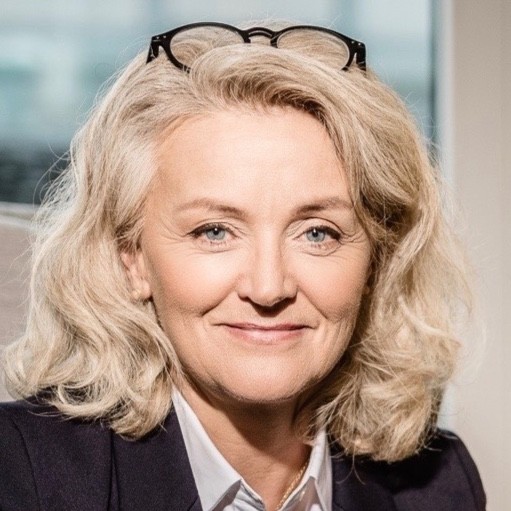 This week’s episode of “WisBusiness: the Podcast” is with Marion Riehemann, the CEO and co-founding partner of Second Freedom, which provides executive leadership consulting services.

Before coming to the United States in 2020, Riehemann was designing and facilitating leadership development programs for corporations in Europe and elsewhere. She has worked with major companies such as Adidas, Airbus and Xerox.

“We’re very informed by something that is heavily grounded in research and theory of adult development,” she said. “So we know of certain stages of so-called meaning-making, or action logics … how adults give meaning to the world. It’s predictable and measurable, and we can actually train that or upgrade it.”

Now based in Madison, some of her more recent clients include UW-Madison and the American Civil Liberties Union.

“Who I’m really interested in, also from the past and now bringing it here, is the tech industry,” she said. “The tech industry, we find, has great affinity to the mindset that we’re looking for, that is curious and open … it builds on a certain mindset that comes with what we call agile project management.”