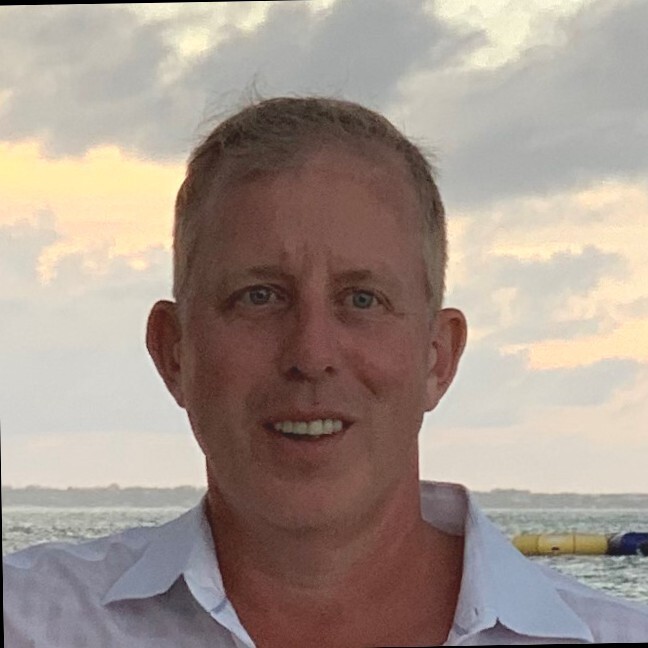 This week’s episode of “WisBusiness: the Podcast” is with Larry Kinsman, owner of ORIN Technologies of Verona.

He discusses a pilot project at the Dane County Regional Airport that demonstrated an average 97 percent removal rate for PFAS in the area over time. His company is partnering with a Canadian firm called Fixed Earth Innovations on this effort, which uses a sponge-like material to pull the harmful chemicals out of the environment and microbes that can destroy them.

“It looks like a honeycomb sponge … it holds it better, so it can actually pass what we call leaching tests, so it doesn’t get absorbed into the sponge and then ooze out,” he said.

After 10 months of monitoring, Kinsman said the PFAS levels have remained low in the pilot area.

Following the success of that pilot, he added ORIN Technologies is looking to apply this method to farm fields as well.

“We’re doing a study like that over in the state of Michigan right now … to see if we can stop the uptake of the PFAS into the plants,” he said. “By doing that, by stopping that uptake, you create that roadblock — so now it’s not available in the feed, or the grains that we consume, animals consume.”

He said that could help prevent PFAS from being transferred into milk and beef products.

“So we can get to the point where it can start stopping some of this, I think that’s going to be huge,” he said.

WisBusiness: the Podcast with Nick Myers, co-founder and CEO of RedFox AI