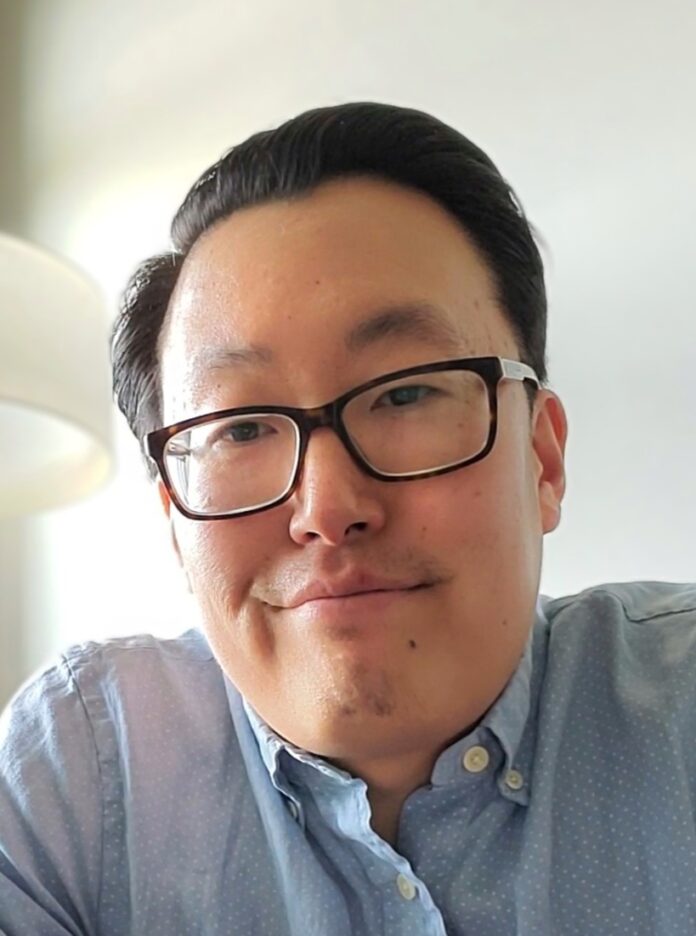 This week’s episode of “WisBusiness: the Podcast” is with Hosung Shin, president of Madison-based golf simulator lounge Hook & Fade.

Shin, who moved to Madison in 2015 after working for PepsiCo and as a consultant for GlaxoSmithKline, discusses the growth of the virtual golf market in recent years. He highlights the opportunity he sees to expand the company in the Midwest market, starting with Wisconsin. He opened the lounge near the Capitol Square in Madison in late 2021.

“Even during the pandemic, this city was drawing in people, and people were dying to come to Madison. So all the ingredients were there to have a business like this,” he said.

Looking ahead, Shin says he wants to “have a dominating presence” in Wisconsin in the coming years.

“But having said that, to not expand outside of Wisconsin would be leaving the money on the table, as they say,” he said. “We’re looking at mid-to-large upper Midwestern cities where there might be already competition, but competition is good, you know?”

wispolitics · WisBusiness: the Podcast with Hosung Shin, president of Hook And Fade

WisBusiness: the Podcast with Nathan Chesmore, co-founder and scientific director of Agulos Biotech

WisBusiness: the Podcast with David Reeves, executive-in-residence at Marquette University