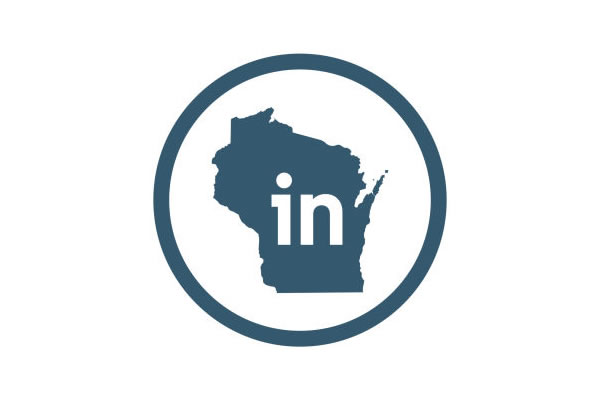 The old governor-led foreign trade mission has been transformed.

WEDC made the switch to a virtual setting in March 2020. Since then, the agency has held four virtual trade ventures in Germany, South Korea, Mexico and Canada. Another starts Monday, focused on Luxembourg.

“They’re successful for us. It’s a great way for us to reach out to countries where we do not have a master distributor,” he said. Graftobian secured a South Korean distributor after a three-hour virtual makeup demonstration with a potential partner.

Wisconsin’s in-market trade representative conducts a market assessment for each participating company. This research identifies potential distributors, end users and customers for the company’s specific offerings. This customized matchmaking is one of the main benefits of the trade venture.

Participating companies also benefit from the expertise of Wisconsin’s authorized trade representatives, who understand the market and already have connections within it. A briefing ahead of the program goes over the country’s culture and business environment. WEDC provides tips on how to appeal to a country’s customers and arranges for interpreters with industry knowledge if needed.

To adapt to the pandemic, WEDC has converted its Global Trade Ventures into a virtual format.

Typically, WEDC’s Global Trade Ventures are limited to one or two cities to minimize the time spent on travel. The virtual format allows for Wisconsin companies to meet with partners located anywhere in a country. Another benefit of the virtual format is the significantly reduced price. The cost of an in-person Global Trade Venture is often in the thousands given the price of airfare, lodging and meals. The participant fee for attendees for the virtual ventures are a fraction of the cost.

For Coffman, saving time is also a valuable attribute to virtual ventures. Instead of spending up to a week and a half in another country, he can spend a few hours each day in a virtual meeting with a prospective partner.

But he noted that in some cultures, meeting face-to-face is important, such as in Japan. Coffman attended an in-person venture to Tokyo, where he got to attend a live Sumo wrestling match, sleep across the street from the Imperial Palace and walk the city at night. He said his meetings in Tokyo resulted in lifelong memories.

WEDC canceled its virtual China trade venture because the Chinese market has a preference for meeting face-to-face, Sinnott said.

“However, if you want to compare it with an American’s busy schedule, and therefore really a business person in any country’s busy schedule, I still think virtual is probably going to win out 75 percent of the time,” Coffman said.

“Somewhat of my hope is that we continue to do a prescreening of the companies in-country,” Sinnott said. She explained that if a Wisconsin company has 20 potential companies to meet, they’d have a virtual call with the 20 companies and assess for a good fit. If half are successful meetings, then Wisconsin companies will be more prepared when they land internationally.

“It will just accelerate the export process for Wisconsin companies,” she said. “I envision that we will keep this virtual portion in some respects because I think we have gained in being able to communicate this way.”

Either way, Coffman said WEDC is dialed-in to what is needed to reach out and bring people together during the ventures — whether it’s virtual or in-person.

These export trade ventures are about growing the economy and creating jobs, Sinnott said.

“We want more companies to export because of the growth it offers to our economy, and also it offers survival for some companies,” she said. “During the downturn of 2008, some manufacturers survived because they had other options to sell their product. And COVID is a rather difficult time. So by selling to multiple countries, they will reduce risk for their own company.”