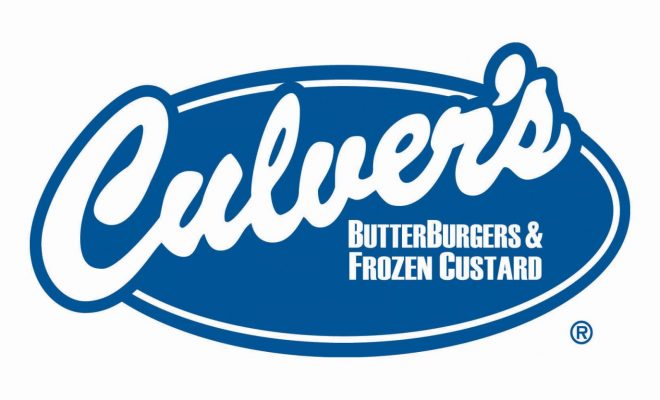 Culver’s saw a 4 percent sales increase in 2020 over 2019 and opened 50 new restaurants nationwide, including three in Wisconsin.

Co-founder and former CEO Craig Culver joined a Wisconsin Alumni Association event this week to share the story of Wisconsin’s iconic drive-thru chain, which fared differently during the pandemic than most dine-in restaurants in the U.S.

“Where would have we been without the drive-thru? Well, we would have been in the same position as everybody else who has spoke today,” he said referring to two restauranteurs on the call who experienced restaurant closures.

But the start of the pandemic wasn’t smooth sailing for Culver’s restaurants. Nearly a year ago on March 12, when Gov. Tony Evers’ “Safer at Home” order shut down Culver’s dining rooms, Culver said he, franchise owners and the support team panicked. He said there were layoffs and furloughs until business actually grew. Culver’s also faced supply chain disruption between to-go food bags, sanitary paper products and pork tenderloin.

But they’re getting there now.

Skrum said innovation started with local owner-operators being creative in their communities to meet their guests’ needs and ensure they could serve their guests safely and in a timely way, including the implementation of multiple order points in the drive-thru.

Culver’s has 142 locations in Wisconsin. Currently, 117 of those restaurants are operating in some capacity with the dining room and lobby open while following federal, state and local guidelines.

One Wisconsin location did $5.5 million in sales, the largest of any, and has yet to open its dining room and lobby, Culver said. The location, which Culver’s was unable to disclose, closed its lobby in March of 2020 and stayed closed for the rest of the year. Skrum said most of the sales can be attributed to the drive-thru and “line busting” serving techniques — where cashiers can walk up the line, taking orders with a handheld POS.