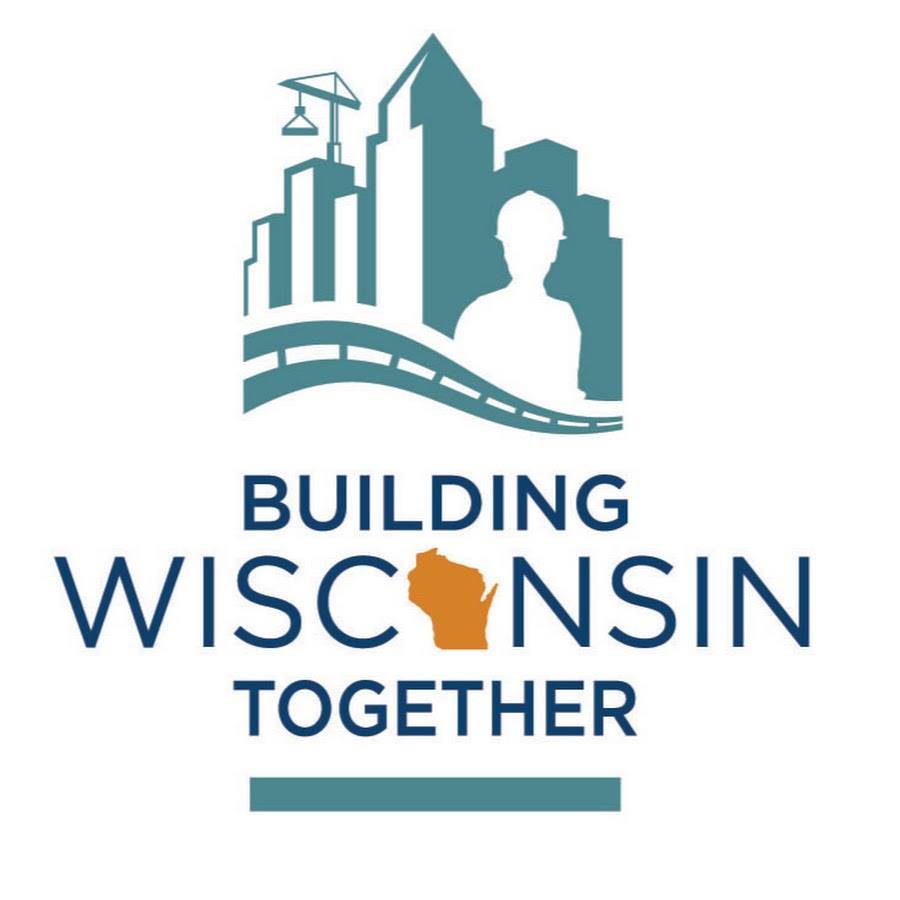 Wisconsin is losing $200 million in tax revenue annually due to payroll fraud, according to a study on worker misclassification released in early 2020. The state lost $91.2 million in personal income taxes, $56 million in unemployment insurance taxes, $51.2 million in business taxes, and $2.6 million in benefits paid to uninsured workers.

The recommendations could be incorporated into the new budget or introduced as standalone legislation, said Construction Business Group Executive Director Robb Kahl. He told WisBusiness.com he hopes Evers includes the solutions in the budget.

Kahl has been the executive director at CBG for over a decade. He’s been in and around construction and public infrastructure for most of his career in politics, including his two terms in the state Assembly and as mayor of Monona.

Kahl described misclassification as a “scheme” to cut corners. Wage fraud and worker misclassification occur when employees are independent contractors so the employer can avoid paying taxes and fees, such as social security, Medicaid, workers compensation and unemployment. The state also loses personal income tax. It gives the employer about a 30 percent advantage over businesses following the rules.

Payroll fraud happens in a variety of industries from agriculture to beauty services but has a large prevalence in the construction industry. He recounted DWD data that showed investigators found misclassification on a construction site up to 50 percent of the time. Kahl added that it’s a nationwide trend in both red and blue states.

Sometimes, it occurs as an honest mistake, he said.

But CBG members and construction association groups have noticed fraud activity ramping up in the last decade in their field.

“The issue of payroll fraud is a problem that has grown in size year over year, making it extremely difficult for law-abiding businesses to compete,” said John Topp, CEO of Allied Construction Employers Association.

“The real victims are the workers because they aren’t getting the true benefits from the job they’re performing,” he said.

Businesses that are following the rules are starting to feel a pinch, he said. Some may have to go out of business or change their model to replicate the bad actors in order to compete. It’s not good for anyone, he said.

“That $200 million annual loss in revenue in the state due to misclassification will continue to go up unless we make it clear that the way these folks are playing the game, the way they are operating, is not going to be tolerated and that we need to have some enforcement mechanisms strengthened in the state and penalties,” he said.

One of the recommendations from the bipartisan Joint Enforcement Task Force on Payroll Fraud and Worker Misclassification is to develop a penalty structure for worker classification violations in order to deter repeat violations. Kahl describes the current, 30-year-old penalties and fees as having “no teeth.”

He said the penalty is low enough for repeat offenses to be worth the punishment — like a thief robbing 10 banks, but then only having to pay back the amount at the one bank they were caught.

In 2009, a similar bipartisan task force recommended eight solutions of which seven were implemented by Scott Walker’s administration. One of those solutions was increasing staff for compliance. Hiring more people had actually generated revenue for the state because agencies were finding more violations and collecting money truly owed to the state, Kahl explained.

This time around, the task force called for increasing the capacity of DWD to investigate and enforce the laws regarding worker classification.

*creating an enhanced Contractor Registration Program that requires all individuals representing themselves as contractors in Wisconsin to register with the Department of Safety and Professional Services before performing services;

*creating an Interagency Coordinated Enforcement Team, consisting of DWD, the Departments of Revenue, Justice and Financial Institutions, and the Office of the Commissioner of Insurance, to address interagency coordination and data sharing improvements to the extent permitted by law;

*and educating workers and employers on the rules, requirements, and penalties associated with worker misclassification.

Kahl said the recommendations are fairly measured and represent a straightforward approach to try to get a handle on the problem.

“Anybody who’s been paying attention knows the state has a revenue problem in Wisconsin, not driven by this, but COVID,” he said. “If in this budget we can make some changes to address that $200 million annually that the state is losing because of misclassification, let’s just say we can recapture $100 million annually of that, that’s $200 million over a biennium budget.”

He added that figure is money the state desperately needs for its educational system, infrastructure and other services the state provides.

“I’m hopeful the governor will do something in his budget and will have this debate, because anybody that wants to oppose improving oversight, improving the law … they’re going to have to explain to me why they think the status quo is okay, and I’m struggling to think of an argument of why we wouldn’t make these changes. It isn’t a partisan issue; it’s a fairness issue.”