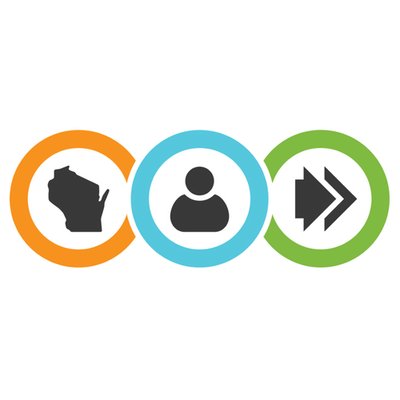 Wisconsin’s unemployment rate fell to 5 percent in November from 6 percent in October, according to data from the U.S. Bureau of Labor Statistics.

The rate jumped in October from 5.4 percent in September after months of steady decline from a peak of 13.6 percent in April. The spring’s record unemployment was a result of the COVID-19 economic shutdown. Now, Wisconsin is at levels last seen in late 2014.

The state lost 3,900 total non-farm jobs and 1,000 private-sector jobs in November, the Department of Workforce Development released this week. November’s labor force participation rate was 66.9 percent, higher than the national rate of 61.5 percent.