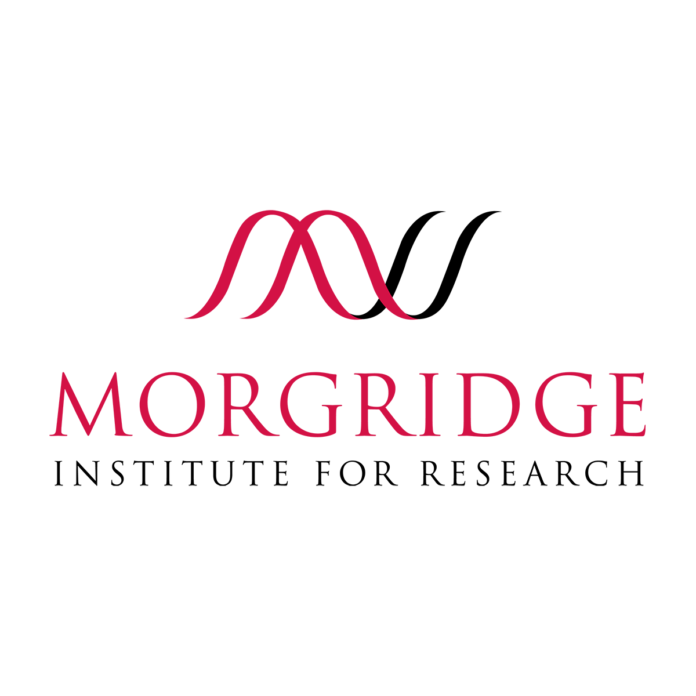 Virologists at the Morgridge Institute for Research are investigating the biology of viruses and their diseases in order to develop powerful new methods to not only control COVID-19 but stem the next pandemic.

According to the institute, COVID-19 illustrates how viral threats are growing more common, underscoring the expanding need for more potent antiviral protections. Those protections include broad-spectrum antivirals — drugs that would inhibit a broad range of viral pathogens.

Not only are virologists thinking about how to best use science available to end the pandemic as soon as possible, they’re also predicting future viral pandemics, said Tony Gitter, an investigator at the John W. and Jeanne M. Rowe Center for Research in Virology during a Morgridge Institute webinar.

“We could not predict that this would be a coronavirus that has such global effects, but virologists do expect that, under current conditions, we will see future viral pandemics emerge,” Gitter said. “So without the ability to know whether it will be influenza, coronavirus or something else, it really does demand that as virologists think about what the next steps are, (they) continue their ongoing work even in this pandemic to where those next steps lead to (and) have a much broader and more general strategy for protecting ourselves against those new viral pandemics.”

“We cannot just focus on coronavirus,” he said, adding that other viruses, such as Ebola remain dangerous and that scientists can’t predict which viruses will be a problem in the future.

At the institute, scientists are identifying host cell factors that viruses depend on in order to replicate. Some of these host functions and pathways appear to be required by many different viruses.

“So identifying and modulating those widely used factors and pathways can be a basis for broad-spectrum antivirals that would deny the replication ability of many different pathogens,” Ahlquist said.

Gitter’s work focuses on finding the relationships between the virus and human proteins — the machines that cells use to carry out all functions.

The proteins build relationships like people do and Gitter used tracking social media or Zoom calls as the metaphor. His team creates networks of the different protein relationships focusing on the communication between virus to human to another human protein, the point being to use those networks to prioritize which human proteins have the most appeal as drug targets.

“Because we know that the virus depends so much on human cells and human proteins to do its work… we use computational methods to try to identify which of those human proteins — the host factors — are most promising to go after next as targets for these broad-spectrum antivirals,” Gitter said.