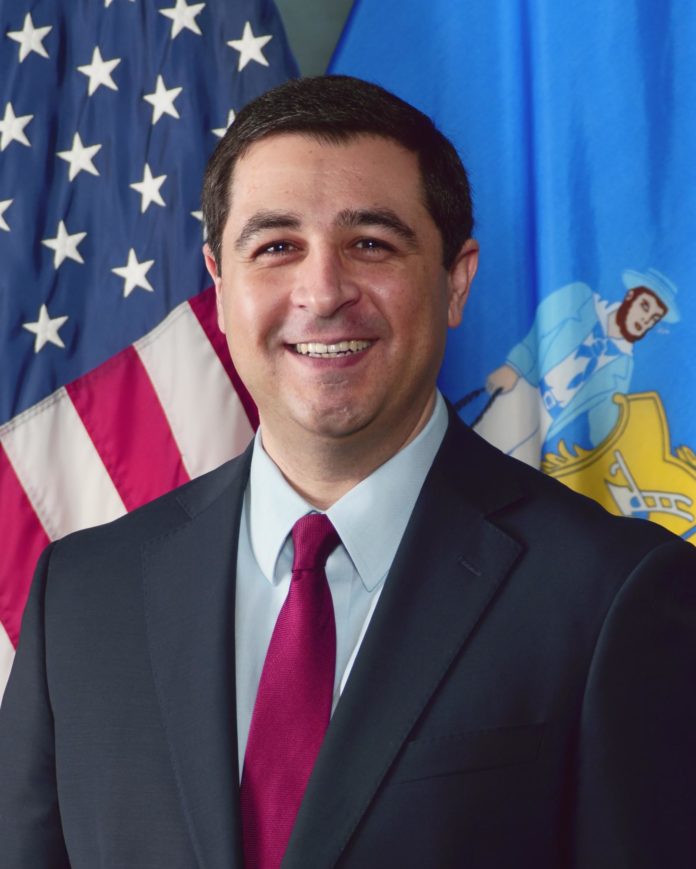 Attorney General Josh Kaul says that while a decline in opioid prescriptions in Wisconsin is progress, there is still room for improvement.

“The biggest public safety challenge we face and one of the most important public health issues we face in Wisconsin is the opioid epidemic,” Kaul told reporters yesterday at a news conference ahead of testifying on a rape test kit bill.

“There has been a decline in opioid prescriptions in the last few years,” he said. But “the prescription rates for opioids remain far, far higher than they were approximately 20 years ago.”

President Trump addressed the opioid crisis in his State of the Union. He said that his administration is curbing the opioid epidemic, adding that Wisconsin’s drug overdose death declined by 10 percent.

“We will not quit until we have beaten the opioid epidemic once and for all,” Trump said.

Kaul called for three steps to combat opioids and meth, which he added is another growing challenge in Wisconsin.

Second, he said the DOJ also has to be serious about holding pharmaceutical companies accountable, using the two lawsuits against Purdue Pharma as an example.

“Third — this is where the federal government can step up and help make a difference — we need more resources to support treatment in Wisconsin, so that people who are addicted can get the help they need,” he said.

Kaul added that expanding access to affordable health insurance coverage is a critical part in fighting the opioid epidemic.

“If people don’t have health care, it makes it much harder for them to get access to treatment,” he said. “Here in Wisconsin, we should be expanding Medicaid, so tens of thousands have access to health insurance coverage.”

Kaul said that the Trump administration should stop attacking the Affordable Care Act because “if people lose protections — people with pre-existing conditions — that’s going to undermine our ability to fight the epidemic.”