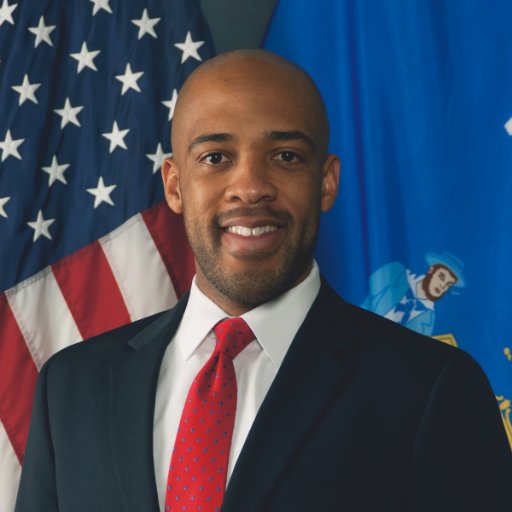 “It is more than a plausible scenario for us to get to 100 percent carbon free by 2050 — I think we can actually beat that goal,” Lt. Gov. Mandela Barnes, chair of the task force said yesterday. “I absolutely think it’s realistic. Is it going to be a challenge? Of course. Is it going to be easy? No.”

Rep. Mike Kuglitsch, chair of the Assembly Committee on Energy and Utilities as well as a task force member, said while some utility companies have a goal to reduce carbon by 80 percent or 100 percent by 2050, there is a “caveat.”

“Currently there is just not the technology to get to zero carbon, now, people believe it’s coming, but as of today, that’s just not reality,” he said. “It comes back to: it’s not always sunny and it’s not always windy. We need base load, what’s 24/7? How are we going to get there? A lot of people talk about battery storage, a lot of people think it’s coming… but it’s not here now.”

Barnes argued that everything Wisconsin needs to make zero carbon happen is available and “right down the street,” noting that UW-Madison, a world class research institution, is a driver to reach the state’s goal. Barnes also referenced new power lines that could bring wind and solar energy from surrounding states such as Iowa.

However, Kuglitsch said Wisconsin is on a positive trend towards more renewable energy adding that throughout his seven years as the energy chair, renewables have grown due to economic efficiency.

“Since the economics and the efficiency of solar and wind has increased, so has the popularity,” he said. “Over the last eight years, the cost of solar has decreased by 80 percent, so renewables are becoming more popular with the utilities.”

He noted that over 6100 megawatts of solar and over 1200 new megawatts of wind are being proposed to the Public Service Commission.

But Barnes said there needs to be “political will” and “moral imperative” to make up for what the market can’t handle.

“We need to one, accept the science, I think that that should be the overarching thing. Eventually, the market will follow in other ways especially…  because people want to spend their money responsibly,” said Barnes. “Above all that, we have to do the right thing. That’s the moral imperative for us to act as leaders, as lawmakers, as people who are crafting policy.”

Barnes also said the initial Aug. 31 deadline for recommendations is likely to be delayed due to the current pandemic.

“We are likely to be communicating with the governor’s office to push that back just a little bit just given the fact that things have changed so much,” he said.

See the program, which also includes an expert panel: https://youtu.be/m0MP8WKNyYE?t=5