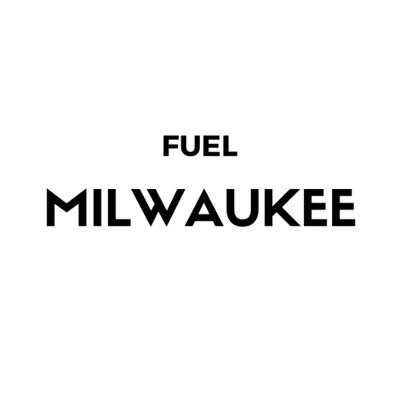 Growth and innovation in STEM has become a guiding force in the economy, but minorities continue to be underrepresented in these fields, according to a Milwaukee business panel.

Leaders from Northwestern Mutual, Milwaukee Area Technical College, Jet Constellations and IC Stars spoke at a virtual event put on by Fuel Milwaukee to discuss the importance of diversity in science and technology.

The failure of corporate leaders to properly integrate diversity into their hiring strategies is the root cause of low numbers of women, African Americans and Hispanics in the industry, they said.

“It’s time that we hold leadership, executives and people who are in positions of power accountable,” said Nadiyah Johnson, founder and CEO of Jet Constellations. “I think the barrier that currently still exists, is that there are far too many [people] in positions of power that…are just woefully ignorant around the impact of diversity.”

It was pointed out by several speakers that children need to be exposed to STEM careers at a young age to foster interest in the field. Leia Ferrari, talent placement manager for IC Stars, stated that companies should be responsible for taking part in fostering student talent to improve recruitment numbers later on.

Northwestern Mutual, which was named to the Working Mother Media’s Diversity Best Practices Inclusion Index in August, offers itself as a “roadmap” to other companies.

“We have an ‘all-in’ Milwaukee program that’s made about $1.6 million available to pull Black and brown kids through a variety of institutions,” said Abim Kolawole, Northwestern’s vice president of integration and promoting. “And within the company itself, our CEO John Schlifske set up a task force called Sustained Action for Racial Equity.”

Both Kolawole and Kamela Goodwyn, MATC’s academic dean, said a company needs to be diverse to facilitate inclusivity. People of color, they said, deserve to learn and work in diverse spaces where they aren’t alone.

“Our kids need to know that the sky’s the limit to what they can become, but it’s helpful when you see someone that looks like you. How many of you have gone someplace and you’ve been the only person of color there? When someone else walks in the room, you’re drawn to them,” Goodwyn remarked. “Our students have that same draw. Those holes exist, and those gaps can be filled with higher education and corporations.”