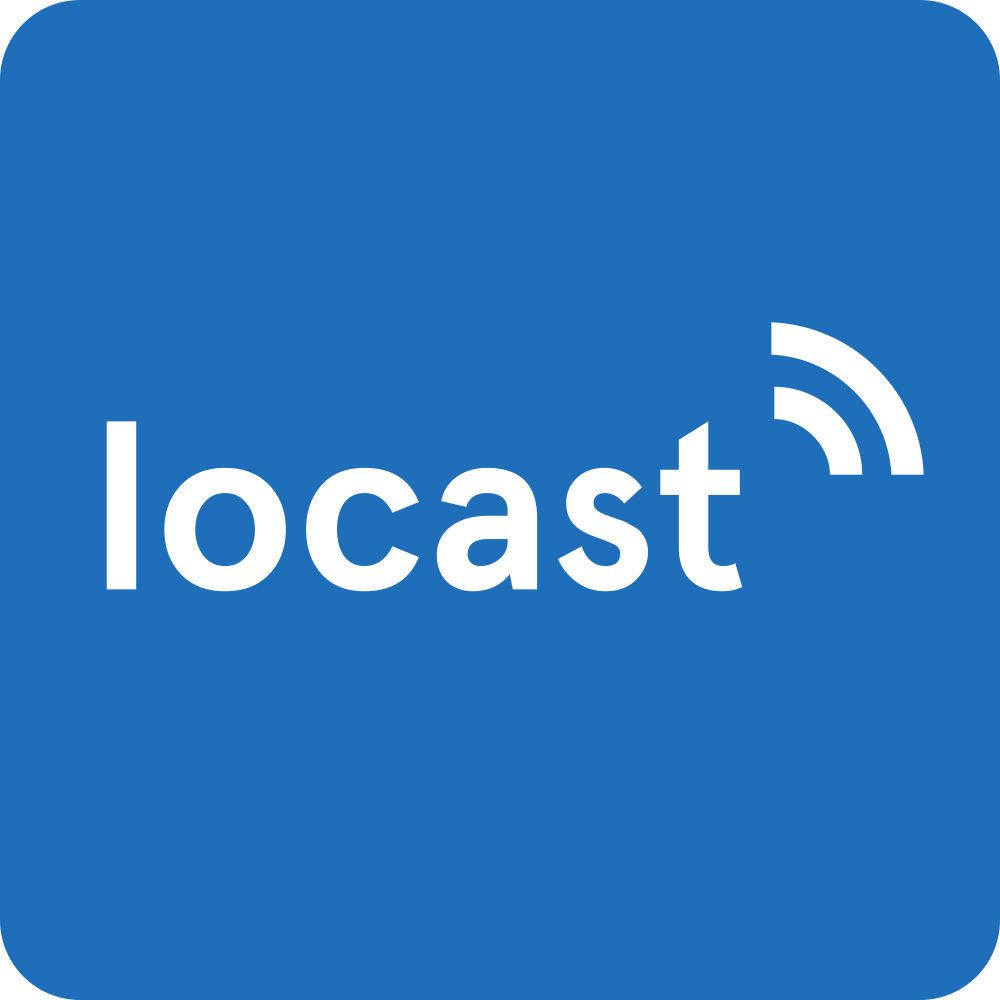 It aims to help people with weak television signals: rural residents, people with basement apartments, and those impacted by disruption, such as a tower antenna replacement. And for Madison’s college students, Locast can provide a link to local broadcast news, emergency information, weather, sports and entertainment.

“There are always places that are not reached by that free, over-the-air signal,” said Locast founder David Goodfriend, who is originally from Madison and currently resides in Washington D.C. “Locast is just designed to make sure that everybody, especially in rural areas, can get their free, local, over-the-air broadcast signal.”

As a nonprofit, it’s allowed to rebroadcast local stations without receiving a copyright license from the broadcaster. To cover the cost of operations, Locust asks viewers to donate $5 per month. The request, which pops up every 15 minutes, is not required.

The Madison designated market area is the first market in Wisconsin. With Madison as his wheelhouse, Goodfriend joked there was no way he would launch Milwaukee first. The first Badger State market joins 25 others where Locast has launched nationwide: 17 of the top 20 media markets, plus a few of the smallest, such as Sioux City, Iowa and Sioux Falls, South Dakota.

“I’m proud to bring Locast to my hometown and provide greater access to local TV channels and our Packers as they battle their way through the playoffs,” said Goodfriend, a lifelong Packers fan who has his own history with the NFL.

Goodfriend’s nonprofit advocacy organization, Sports Fans Coalition, fought the NFL and large media companies several years ago when it petitioned the FCC to end the sports blackout rule. He eventually won that fight when the FCC voted unanimously in 2014 to end the rule, and the NFL voluntarily suspended its local blackout policy.

“Like Locast, the Packers are a nonprofit organization. They’re the only nonprofit in all of professional sports that is owned by fans, and I think that’s contributed to their success,” Goodfriend said. “I like to say that we need more Green Bay Packers economics. We need more nonprofits in more parts of the economy because it actually serves to help consumers and increase competition.”