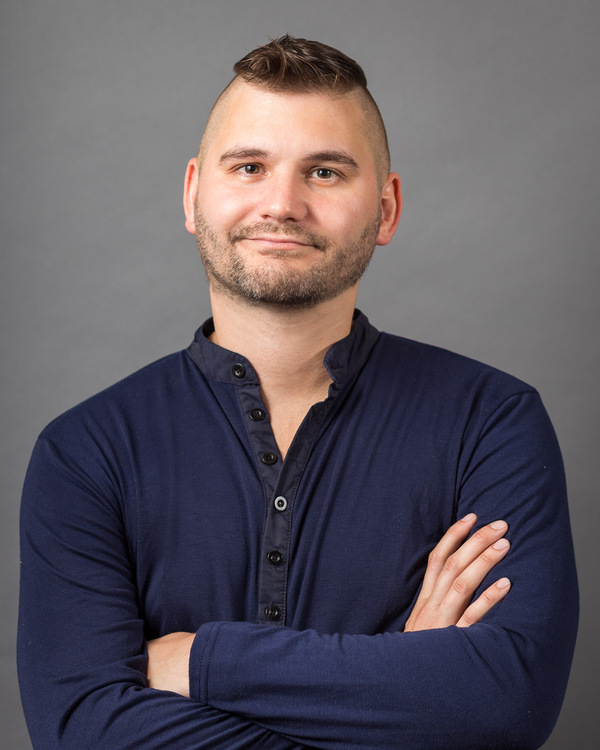 A psychology researcher at UW-Madison has developed a process for breaking racial bias habits that can help organizations improve their workplace culture.

William Cox, the principal investigator at the Cox Stereotyping and Bias Research Lab, teaches people to identify their biased automatic responses to certain situations, focusing on strategies to change those thoughts. He explained this process at a recent luncheon held by Madison Women in IP.

“People who become powerful agents of change — we can equip them with tools that lead to them making changes within themselves, other people and their organizations,” he said. “This individual-level change can become institutional change.”

Over 12 years of research, Cox has found that his multi-step process and toolkit works for individuals as well as institutions. He compares cognitive behavior therapy to medication, except the subject is gaining skills and the effects of the therapy persist for years.

“Intervention participants show lasting increases in self-reported awareness of their potential to express bias unintentionally, concern that racial bias is a serious problem and noticing bias in culture and in others around them,” said Cox, adding they’re also more likely to take action or speak out against bias.

Cox often works with individuals who have unintentional individual biases.

“Unintentional bias is when bias persists among those who renounce prejudice, creating a personal dilemma,” he said. “It can operate in a direct contradiction to our conscious values and intentions.”

Cox recommends that organizations identify clear goals and objectives when working to improve bias or other diversity-related issues. These can include amplifying underrepresented voices and expanding opportunities for these individuals.

He argued that non-evidence-based training can in many cases make bias-related problems worse by setting an unclear goal or by blaming trainees, leading to defensive reactions.

Changing habits is a multi-step process and requires establishing a long term goal to reduce bias and intentional effort, according to Patricia Devine, a psychology professor at UW-Madison who was quoted in Cox’s presentation.

The steps in Cox’s therapy include harnessing an individual’s motivation to eliminate the habit, raising awareness of personal vulnerability to the habit and how it manifests, addressing strategies to change the habit, and preparing individuals for the effort needed to break the habit.

See more about the Cox Lab at UW-Madison: http://www.sciencecox.com/