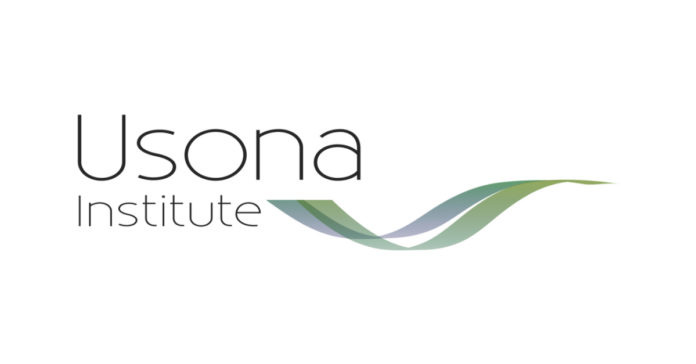 Researchers at the nonprofit Usona Institute in Fitchburg are looking to improve how depression is treated by turning to an unorthodox medicine: psychedelic mushrooms.

These so-called “magic mushrooms” contain a substance known as psilocybin, which has shown promising results in early clinical trials for patients with clinical depression. According to Charles Raison, a professor at UW-Madison’s School of Medicine and Public Health, psilocybin could provide a more effective treatment than standard antidepressants with little to no drawbacks.

“Unlike regular antidepressants which take a couple weeks to really begin showing an effect usually, psilocybin shows a large effect within a day. People often feel much better, very very quickly,” he said yesterday during a webinar hosted by the Wisconsin Technology Council.

Typical treatments for clinical depression, also called major depressive disorder, often involve prolonged use of antidepressants. But Raison says these medications don’t work for everyone, and in certain cases can harm certain patients by “weakening” their brain in the long-term.

For certain people who have a strong response to antidepressants, symptoms can return with a vengeance if they stop treatment, and patients can even end up more depressed than before going on the drugs. And for others, research shows they would have fared better with a placebo alone, Raison said.

“We need antidepressants, but we need new things too,” he said. “That’s one of the reasons psychedelics are so interesting.”

The Usona Institute is currently recruiting participants for a Phase 2 clinical trial, but an earlier study out of Johns Hopkins University suggests psilocybin could impart long-lasting benefits after a single treatment. A group of 55 patients who were experiencing depression and anxiety received one dose of psilocybin under controlled circumstances. Researchers followed up after several weeks, and again after six months to track their symptoms.

“Six months after a single dose of psilocybin, people who were extremely depressed and anxious are largely in remission,” he said. “Seventy percent of the people meet criteria for full remission without further treatment. Now, this is unheard of — shocking.”

Raison said he was “astounded” by the results, and subsequent studies in patients with chronic treatment-resistant depression showed the same pattern.

“It’s not quite as robust, but it’s also a much more difficult-to-treat population. But we see that same pattern of a single dose of psilocybin producing a very long-term antidepressant effect that far outlasts its presence in the body,” he said.

Many new drugs take as long as a decade to develop, but Raison noted that research has been conducted into the effects of psychedelic mushrooms for decades, stretching back to the 1950s and 60s. That means scientists can make progress more quickly as they work to develop treatments from psilocybin. More recently, psychedelic mushrooms have seen a resurgence in popularity among health researchers for a variety of conditions, including post-traumatic stress disorder.

Researchers at the Usona Institute have received breakthrough therapy designation from the FDA for their proposed depression treatment, and aim to be ready for a Phase 3 study by mid- to late-2021. Beyond that, they’re looking to file a new drug application with the FDA by 2024 or 2025.

“We could offer a new and affordable treatment for depression,” said Tura Patterson, senior director of strategic partnerships for the Usona Institute. “This could, by a nonprofit model, lead to greater access, affordability and potential impact for those who need it the most.”

She said researchers are looking ahead to a “promising and expanding new field of research,” potentially using psychedelics to treat anxiety, addiction, anorexia and cluster headaches.