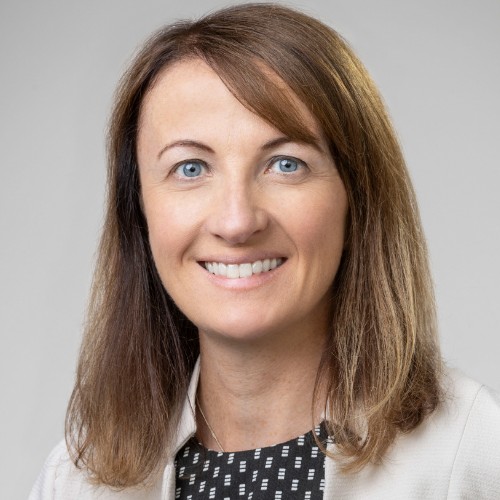 As U.S. dairy farmers struggle with low milk prices, other beverages are gaining a stronger foothold with American consumers.

“Almond milk is not the dairy industry’s largest competitor, and it’s absolutely not the only competitor,” said Jen Walsh, vice president of insights and strategy at Dairy Farmers of Wisconsin.

“Eighty-five percent of those households bought something else,” Walsh said this week at the Dairy Strong conference in Madison. “Of that 85 percent, 53 percent went to bottled water.”

According to Walsh, 11 percent chose coffee — a beverage that’s seen innovations such as shelf-stable cold brew, ready-to-go espresso shots, and frappuccinos in a can. Eight percent went to tea, 7 percent to juice, and another 7 percent to vegan “milk” options.

“Consumers have a world of options,” said Walsh, adding that sports drinks, energy drinks, and other beverages make up the last 14 percent.

According to her, even though non-dairy milk products are on the rise — gaining ground in about 43 percent of households — it’s nowhere near dairy’s presence in the home.

“It’s important to be aware of non-dairy milk, but it’s a very tiny piece of the puzzle,” she said.

Even though the crowd at Dairy Strong bristled against using “milk” after “almond” or “soy,” Walsh recommended they get used to it.

“Consumers say the word ‘almond milk,’” Walsh said. “If we’re going to have a meaningful relationship with consumers, we need to speak their language.”

Fifty-nine percent of consumers say that sustainability is important to them and see almond milk as being two times more sustainable for the environment than dairy milk, according to Walsh.

Walsh’s presentation followed an update on the FDA’s plan to address plant-based milk product labeling. The controversy with plant-based products using dairy terms is a labeling issue, not a standard of identity issue, according to Emily Lyons and Eric McLeod, attorneys for Husch Blackwell.

“The FDA hasn’t taken aggressive action [against mislabeled products], partly due to the lack of funding,” McLeod said.

Audience members questioned why using ‘milk’ in plant-based labeling is allowed since the practice can mislead consumers.

“Commercial speech is protected by the First Amendment,” McLeod said. Since “milk” is used after the words “almond” or “soy,” it’s classified as a common or usual name, which doesn’t break any rules, he added.

“The question is, are people really misled by soy milk?” McLeod asked.

The federal Dairy Pride Act legislation would require non-dairy products made from nuts, seeds, plants and algae to no longer be mislabeled with dairy terms such as milk, yogurt or cheese. U.S. Sen. Tammy Baldwin, D-Madison, helped reintroduce this legislation to the House last March.

Walsh hopes that new nutrition label laws for added sugar will also give dairy an edge.

“Since lactose occurs naturally in milk, it will say ‘zero added sugar’ on the nutrition label,” Walsh said.

“Sustainability and nutrition should be a single attribute,” Walsh said. “Forty-four percent of consumers say that if it’s better for the planet or the animal, it’s better for me,” she said

Divesting from fossil fuels up for debate in Wisconsin