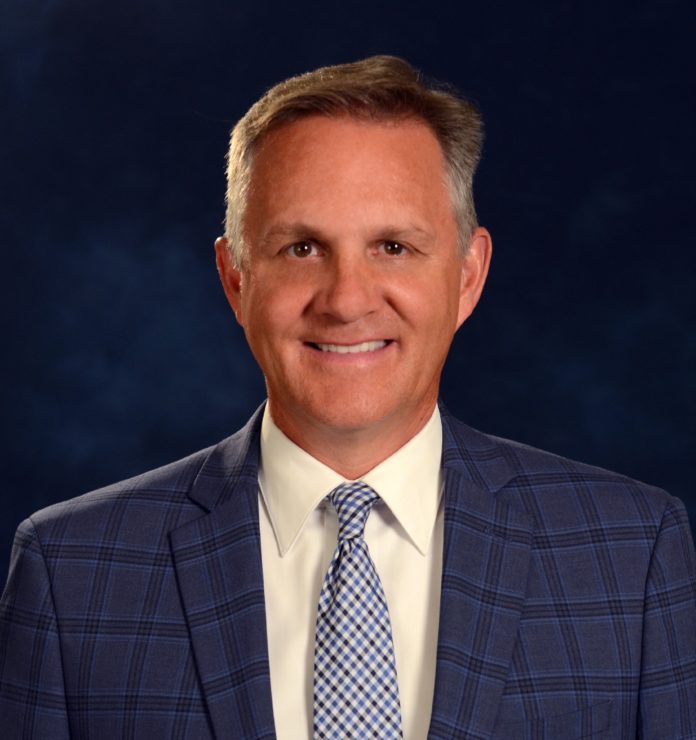 Mike Huebsch, a former GOP Assembly speaker, DOA secretary and Public Service commissioner, will serve as the Wisconsin Water Alliance president after his unanimous election by the board.

Huebsch told WisBusiness.com  the biggest challenge facing Wisconsin water right now is the balance between government regulation and everybody who uses water in the state.

Huebsch’s first course of action is to raise awareness of the WWA through networking and strengthening relationships with other organizations already on the forefront of water issues in the state, such as the Wisconsin Manufacturers & Commerce, the Wisconsin Paper Council and the Farm Bureau. Then, he said, the association can start to develop that balance in order to promote the policies best suited for Wisconsinites and its water.

When lawmakers return to the Capitol after the elections, Huebsch noted that WWA will have a lot to do between the significant water issues the governor had on his plate, AG Josh Kaul’s rulings on high-capacity wells “a concern that could limit water in vital industries in our state including agriculture” and Assembly Speaker Robin Vos’ water task force that WWA will advocate for or improve on.

Dan Ellsworth, former president and founding member of WWA, resigned from the position as his family returns to its roots in Colorado.

Huebsch’s previous work in the led him to an interest in “sound, reasonable water policy.”

“I am excited to lead the Wisconsin Water Alliance at such a critical time for our state’s water resources,” he said. “Policymakers in Madison and across the state must protect our state’s water without imposing crippling regulations that stifle economic growth. Moving forward, we will double down on efforts to advance measures that safeguard water and to stop efforts that would bring economic harm to our state.”